We are interested in your experience in transitioning back into civilian life. Please tell us what surprised you and/or troubled you about your return from service. What problems did you encounter? Were they successfully resolved? Do you have any tips for other returning veterans?

Submit your story or a link to the YouTube video of your story. All submissions need to be sent to [email protected] and will be carefully considered for content before inclusion. Thank you!

A Hero to Heroes

A native of North Dakota, Christian E Beck left his family’s ranch and volunteered for the Army on February 7, 1967.  After graduating from basic training at Ft Bliss, TX, Christian attended Leadership school at Ft. Leonard Wood, MO. His career path then led him to Civil Engineering Officer Candidate School at Ft. Belvoir, VA.  After completion of OCS, he was bestowed the rank of Second Lieutenant and assigned to the 864th Engineering Battalion at Ft. Carson, CO where he served as Battalion S3, and attended Rotary Wing Flight School from July 1968 – May 1969.  After flight school graduation, Christian was deployed to the Republic of Vietnam from May 1969 to June 13, 1969, when he was shipped back to the United States to recover from injuries received when his chopper was hit by a rocket propelled grenade while attempting to extract seven wounded soldiers in a night time operation.

After recovering from his injuries, Christian was released from Fitzsimmons Army Hospital in Oct. 1969 and assigned to Ft Carson Airfield as a maintenance pilot Commander and test pilot. In June 1970 he was asked to return on a volunteer basis to Vietnam to assist the 937th Engineering Group to get the air support unit mission-ready. After completing that task, Christian returned stateside and was assigned to Fort Lewis, Washington in July 1971 where he eventually rejoined the 10th Aviation Battalion. He separated from the Army on September 14, 1973.

Christian’s transition to civilian life was difficult. He had been diagnosed with PTSD and still carried 5 known pieces of RPG shrapnel in his body. He interviewed for several county and state jobs that gave veteran preference but was not successful in finding employment.  A friend and fellow pilot had started his own business in life and Health insurance a few years earlier and asked Christian to be his associate and offered to teach him what he needed to know to get a head start as an insurance agent. He was able to train for the job when time allowed so that he could pursue his college degree under the GI bill.  He began his collegiate studies in January 1974 and graduated in May 1976. While attending college, Christian continued to work part time for his friend’s insurance business. He earned recognition as one of the top 10 of 60 producing insurance agents in the northwest. Once he earned his college degree, Christian was immediately offered a full time position with his friend’s company that included medical benefits, which was important to him and his growing family.

Christian suffered a heart attack in 2009 and believes his heart disease was caused by his exposure to Agent Orange in Vietnam in 1969. During his time as a pilot in Vietnam, he flew several ‘defoliate’ missions intended to uncover Viet Cong strongholds and tunnels.  This defoliate mission was critical, and as such the helicopters spreading the Agent Orange received air cover from a C model gunship while the UH-1D Huey helicopters equipped with 400 gallon tanks of Agent Orange flew on jungle tops with spray booms extended. Christian recalls one Huey was shot down by radar guided quad .51s missiles after his chopper had returned to refill the spray tank. He discovered the crash upon his return to the site.  There were no survivors.

Christian continued working for 15 years as an associate in the life, health, disability insurance field, as well as dealing with mutual funds until his friend and fellow veteran was offered a promotion and moved . At that time he went out on his own in the same insurance business he had grown to love for an additional 30 years. During that time he learned, trained and assisted over 40 more veterans, friends, and family to do the exact same thing his pilot veteran friend did for him. He is proud to say that many others are doing the same thing today.

George Weasel H. is 84 years old and a retired Nam Vet; he lived in Germany for 12 years. He now lives in Browning, Montana on the Blackfeet Reservation. Patrick Weasel H., PHD lives in Missoula Montana.

He is a retired Director of Indian Studies at Missoula State University and Viet Nam Vet, now in his late 60’s.In his spare time he drove for other disabled vets in Missoula. Donald Ray H. also served in the Army from 1954 to 1957 in the 273rd Brigade 8th Army in Germany.

He moved back to Browning after his military service, and other than his time in the Forest Service, lived for most of his life on the Blackfeet Reservation. John M., of Michigan, served in WWII and Korea. He has Master’s Degree in Engineering. James Robert N. served in the Air Force during the Korean War.

In those days the only jobs in the Air Force for Black Men was a Cook in the mess hall or Fire Fighter. He chose Fire Fighting. He also was the first Black Man to become Head Engineer of 20th Century Fox. . James joined the service at age 15; he had his grandmother lie on his application to say he was 16 years old.

Battle Proven Foundation has helped me, Carl F., in my battle with the V.A. in getting my Medal and V.A. benefits. I have been covered with paper work from the VA for many years, until I met the executive director of Battle Proven Foundation. He and his foundation went to fight for me and got the job done in a timely manner, cutting all of the political red tape and many months and years out , due to his foundation located in DC. Battle Proven is face to face with the VA in Washington DC, getting the job done!

NIH, WHO and CDC Coronavirus Websites 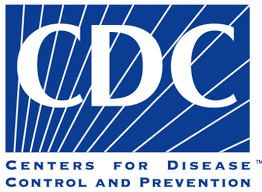 Battle Proven Foundation provides links here to connect you with all three agencies with the most up to date infomation regarding the Covid 19 Pandemic available to the public.

Get your Battle Buddy Medallion

With a one time donation of $100 or a completed total donation of $120 at just $10 a month for a year (that’s two cups of coffee every month) you can have one of these beautiful Battle Buddy medallions and you will be helping to save the life of a veteran who needs the help so badly. 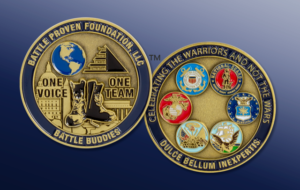 “….When our harbor was bombed and fascism was on the march, when the fighting raged in Korea and Vietnam, when our country was attacked on that clear September morning, when our forces were sent to Iraq—you answered your country’s call. Because you know what Americans must always remember—our nation only endures because there are patriots who protect it. In the crucible of battle, you were tested in ways the rest of us will never know.”
–President Barack Obama 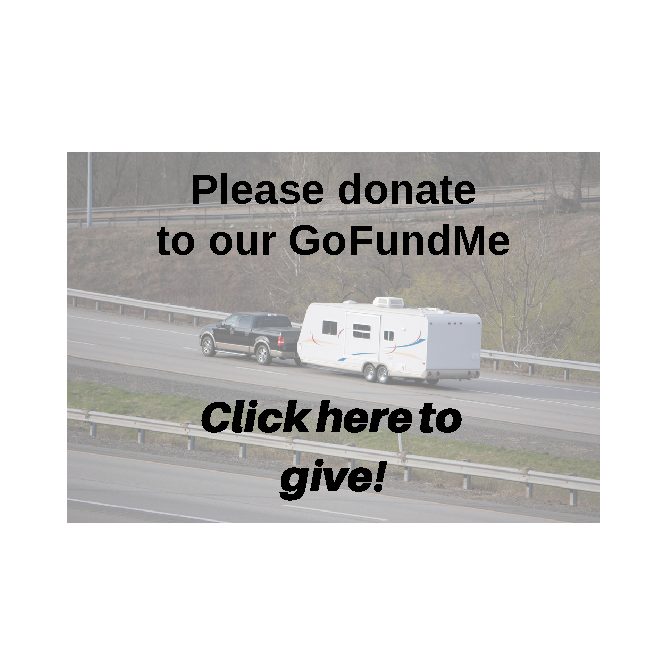